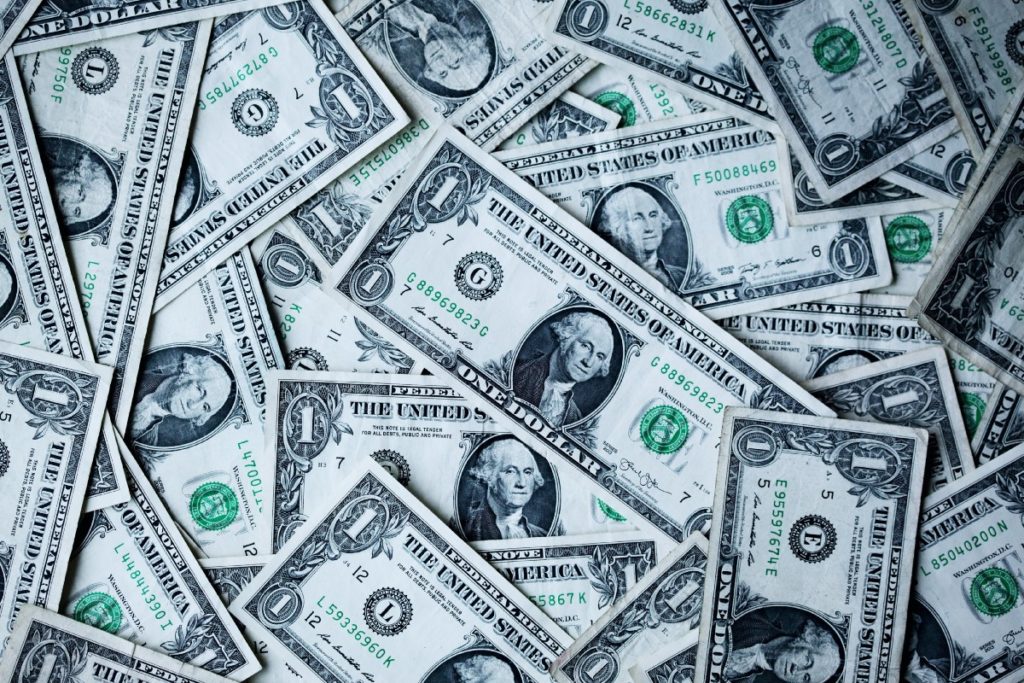 This Is The Only Risk-Free Investment With 100% Guaranteed Returns

I’ve always considered myself to be of above-average intellect, but I found myself questioning that long-held belief back in 2011 when I was scammed to the tune of USD20k.

8 years ago to this day in June 2011, I received a random phone call while at work one evening from a guy named Guy (pronounced ‘Gee’) who claimed to be a partner for a successful Luxembourg-based investment outfit.

Speaking in a baritone but crisp English-accent, Guy exuded and inspired confidence with his well-thought analysis of the markets, specifically the commodities market which he specialized in helping his clients trade.

It took him a couple of weeks to persuade me to invest with them, but against my better judgment at the time, I decided to place my hard-earned savings in their golden hands. After all, this wasn’t a Nigerian prince asking me to transfer an ungodly sum of money to receive an ungodlier one.

This scam was as elaborate as they come. There was a secure website with a long enough history, in-depth market analysis offered over the phone and through email, anti-money laundering statements and tons of legitimate-looking paperwork to clear. It felt safe enough.

A couple of contracts of coffee and cotton later, the phone calls and emails from Guy ceased. I had been duped, my pride wounded and my bank account drained.

I offer this story because it fundamentally changed the way I looked at investments. Bear in mind this episode also happened not too long after the Great Recession of 2008 during which the financial markets were absolutely pummeled.

Nobody goes into an investment expecting to lose money, and most certainly not all of it. So when I did, it made me ask:

“What is the one risk-free investment I can make that generates a return higher than any other asset out there on the market, that is not also subject to forces totally beyond my control?”

Sure, there were government bonds, fixed deposits and other financial instruments that were relatively risk-free, but none of them offered a return that beats inflation.

The answer wasn’t immediately obvious, but in time I came to realize that the best investment wasn’t a financial one. Rather, it was a physical asset that had nothing to do with real estate and God forbid, commodities. It’s also an investment which returns aren’t always quantifiable.

The best investment anyone can make is the one they make in themselves.

It may sound fluffy and even trite to some of you, but here are 3 reasons why this approach trumps every investment out there in the market.

1. It is impossible to generate a negative return on investment.

The fear of potentially losing money is what causes many people not to invest in the first place. For a period of time after losing that $20k, I certainly entertained that fear.

“The best investment you will ever make is in yourself. It’s a-no lose deal. It will always give you a return. Nobody can take it from you. It’s yours.” — Grant Cardone

Of course, there is an element of self-improvement involved here. And when you improve yourself by investing in your learning, relationships and physical, spiritual and mental well-being, the returns, though not always quantifiable, can be tremendous.

“An investment in knowledge pays the best interest.”—Benjamin Franklin

When you invest in habitual learning, you generate a positive return on knowledge that compounds with time. Bill Gates, Warren Buffett, and Oprah are all firm believers and practitioners of this.

When you invest in building relationships, you increase the strength and reach of your network, creating your very own version of a network effect. As they say, “It’s not what you know, it’s who you know.” When you have a large Rolodex of individuals, each one of whom you’ve built a strong relationship with, you will be amazed at the number of opportunities that open up to you.

And if you put what you know and who you know together, you’re sure to be a force to be reckoned with.

Finally, when you invest in your physical, spiritual and mental wellbeing, you make it possible to continue making every other investment, including financial ones.

Investing in yourself is never a losing proposition.

Can you think of any investment which allows you to be in full control a hundred percent of the time?

Sure, with most financial investments you have a semblance of control in the sense that you get to pick and choose which instruments to invest in, when to invest, how much to invest and for how long.

But even such control is rendered illusory when you consider that every financial instrument is subject to economic and market forces beyond the control of any one individual, company or even government.

Economic cycles and political tugs-of-war cause markets to move in ways that cannot be predicted, much less controlled. When such forces cause the markets to react negatively, whatever control you think you had over your investments is effectively surrendered.

When you invest in yourself, you’re in full control. You dictate how and to what extent you will grow your investments in knowledge, relationships and your overall wellbeing.

The best part of all this? Nothing can cause you to lose the returns from any of these investments, even if you tried. Sales trainer extraordinaire, Grant Cardone even once joked, “the government can’t tax my improvement.”

And if you’re currently worried about the impending wave of artificial intelligence threatening to render your job obsolete, rather than focus on what you can’t control, focus on what you can —investing in learning new skills and fostering the right relationships. Doing this will put you in good stead when that day arrives.

As Gary Vaynerchuk mentions in this video, he has zero sympathy for truck drivers who, after being warned for 20 years (just his estimate) that self-driving trucks were coming for their jobs, decided not to pick up other relevant skills to insulate themselves from the event.

Whatever your industry, don’t let that ‘truck driver’ be you.

3. It allows you to bring more value to the table

In a 2016 live Q&A on Business Insider’s Facebook page, Tony Robbins offered a slew of great life, money and career advice to viewers.

But one particular piece of advice really stood out to me. Right around the halfway mark and in response to the question, “What advice do you have for people struggling to find a new job?”, Robbins recalled what his mentor Jim Rohn once told him:

“Your worth in the marketplace is based on your ability to add more value than anyone else.”

He goes on to add, “If you can find a way to do more for others in your company, more for the employees, more for the clients, than anybody else, your gifts will make room for you. But in order to do that, you’ve got to build skills.”

Robbins then gave the comparison of a worker at McDonald’s earning $15 an hour, and a hedge fund manager he personally knew who earned $4 billion one year and was projected to earn $5 billion the next.

Whereas the fast-food worker had an unsophisticated skillset and whose job was heavily aided by equipment, the hedge fund manager owned a skill set that enabled him to generate 40% returns for his clients in a year.

That is to say — the amount of your income is proportionate to the value you provide to others. And to increase your own value proposition, you first need to improve your skills and knowledge. In other words, you need to invest in your own learning.

Grant Cardone did just that when he first started out in sales. In his book “Be Obsessed or Be Average”, Cardone recalls: “I committed to learning everything I could about sales and the automobile industry…In the first year I probably spent seven hundred hours just improving myself as a salesperson.”

We shouldn’t be surprised then, that Cardone ended up doubling his income in that commissioned job.

Investing in yourself ultimately allows you to create a value proposition that appeals to other individuals and organizations, who will then be willing to pay you an amount that reflects how much you’ve grown as a person.

As investors, if someone offers us an instrument that comes with 100% guaranteed returns at a rate that beats inflation, we’ll take it any day.

If you know that investing in yourself has the potential to give you an exponential return in the long run, give me one good reason why you won’t make that investment.

Besides, unlike financial resources which can vary widely from individual to individual, we all have the same amount of time (as a resource) to direct towards investing in ourselves. This immediately levels the playing field for everyone so much so that you no longer have any excuse not to get down to it. This is one market that is definitely not rigged nor one that is zero-sum.

Had I invested the time to learn how to make sound investment decisions, that $20k might still be in my pocket today, or better yet, parlayed into a series of learning seminars that might have returned 10x or more in value.