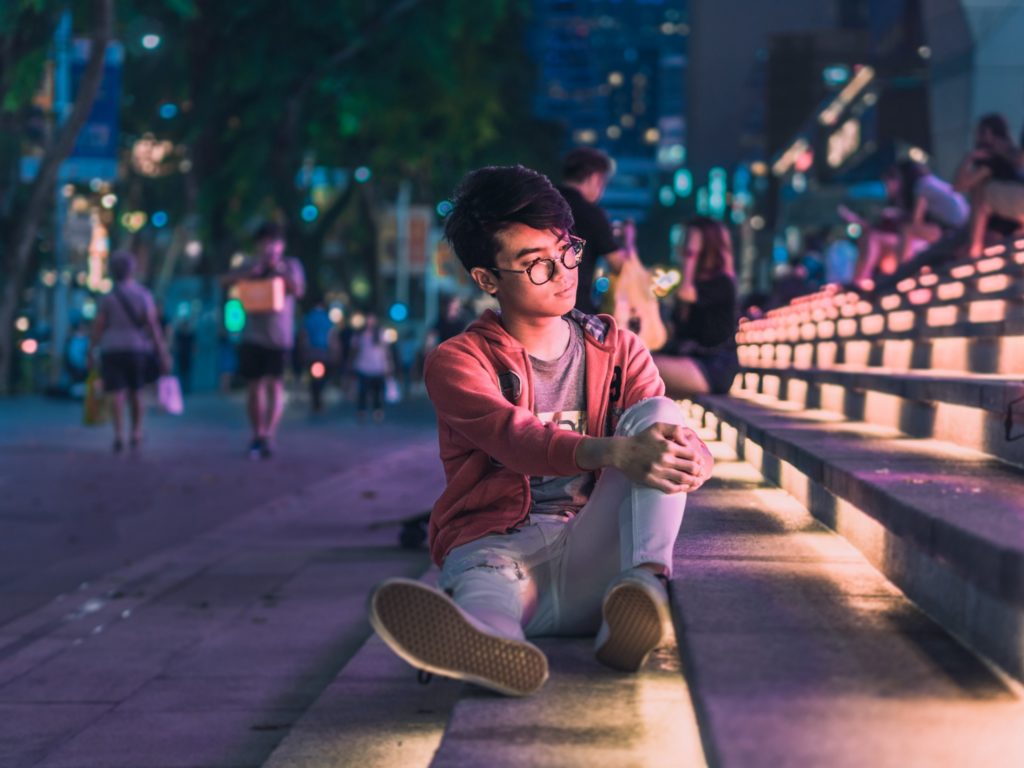 You Are The Average Of Your Last 5 Thoughts (Part One)

“The happiness of your life depends upon the quality of your thoughts.”

The saying that you should surround yourself with positive and successful people so that their wisdom and good habits rub off on you, is quickly becoming conventional wisdom.

“We become like the people we associate with, and that’s why winners are attracted to winners.”

Of course, the sayings above reference Jim Rohn’s now famous saying that you’re the average of the five people you spend the most time with.

In the context of personal growth and success, the law of averages doesn’t just apply to the people you surround yourself with.

Another variation that leverages the law of averages is an interesting piece recently written by my friend Luke Rowley titled ‘You are the Average of the 5 Authors you Read the Most’ — I think you get the idea.

However, are we in danger of missing the point here?

Recently, I spent some time wondering if we are missing something important by always focusing on our environment and the people that surround us, rather than spending time looking inwards.

While it is certainly beneficial to surround yourself with folks that are wildly successful and who can inspire or motivate you to perform at a high level, it doesn’t draw out what’s really important in this whole equation.

If so, then shouldn’t we pay attention first and foremost to how we are thinking (the effect), before we think about the many ways to achieve the effect, one of those ways being to surround yourself with positive and successful people (the cause)?

You think, therefore you are

“One will never get any more than he thinks he can get.”

Here’s why you cannot afford to underestimate the power of your own thoughts.

Bruce Lee once said, “As you think, so shall you become.” Implicit in his statement was the realization that our minds have the ability to steer our behavior and hence our outcomes.

“Success is measured by the size of your belief. Think little goals and expect little achievements. Think big goals and win big success.”

Many individuals complain about their job, about their potential being limited by their superiors when they don’t get that promotion. However, the irony is that these same people often limit their own potential without themselves ever knowing it.

According to David Schwartz, this is what it boils down to:

“Disbelief is negative power. When the mind disbelieves or doubts, the mind attracts reasons to support the disbelief.”

If you don’t believe you’re good enough to get that raise or promotion, then chances are you probably won’t get it.

On the other hand, Schwartz also urges that “Belief, strong belief, triggers the mind to figure out ways and means how to.”

We’re not even talking about ‘The Secret’-esque type of mumbo jumbo or woo-woo stuff here. Just simple, honest-to-goodness positive and empowered thinking.

The world’s most successful entrepreneurs really believe in themselves, and their success is no coincidence.

Take Dan Lok — the world’s best high-ticket salesman for example. When he only had 1000-odd YouTube subscribers at the end of 2015, he ambitiously declared in one of his videos that he aimed to impact over a million people through the 500-plus videos that he would begin creating.

By 2017, he had achieved his first 100,000 YouTube subscribers. Almost immediately after, he set an additional goal of having 500,000 subscribers by the end of 2018. As you might guess, he’s already surpassed that number by 30% and we’re not even past the third quarter.

While we’re at it, perhaps I should craft some beliefs of my own.

I haven’t the faintest clue how I’m going to get there yet, but these are what I’ve set my sights on.

What is it that you believe?

Does this mean that surrounding yourself with the right people is not important?

Hell no. That’s not what I’m saying, and in fact it’s far from the POINT.

I truly believe that surrounding myself with people better than me helps to elevate my own game, and the same should apply to most other people.

However, what if you can’t get rid of the toxic individuals in your life? What if they are your family, your spouse? Do you tell yourself you’ve been dealt a bad hand and accept the mediocrity of the situation?

Or do you accept that you while you can’t switch out the people around you, you can at least switch out your negative thoughts for more positive ones.

Recognizing that our thoughts are powerful and have transformative power is something that all of us need to do.

Here’s the good news — we are in full control of our own thoughts (subliminal messaging and hypnosis aside).

I will be sharing the 5 most important thoughts you should be paying attention to in Part Two of this post. Stay Tuned.